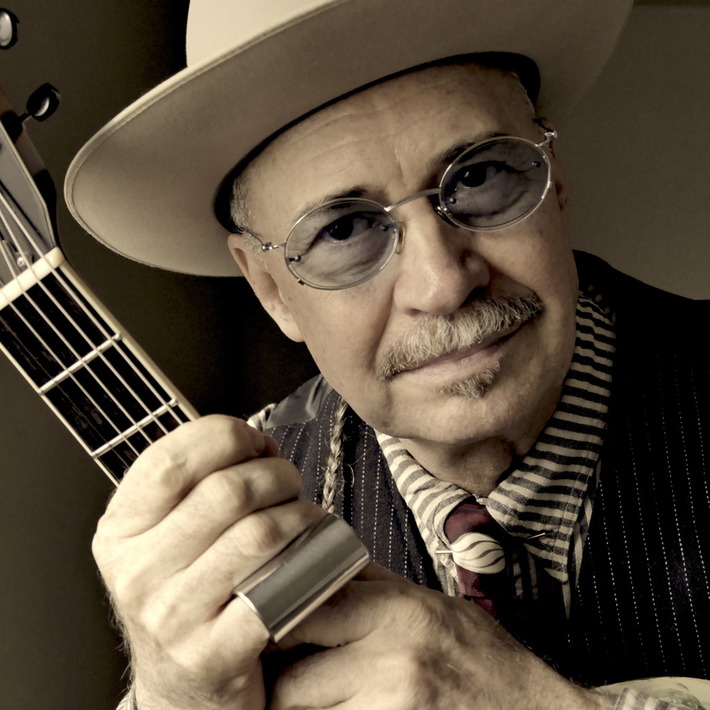 Rambling Steve Gardner has not received any gifts yet 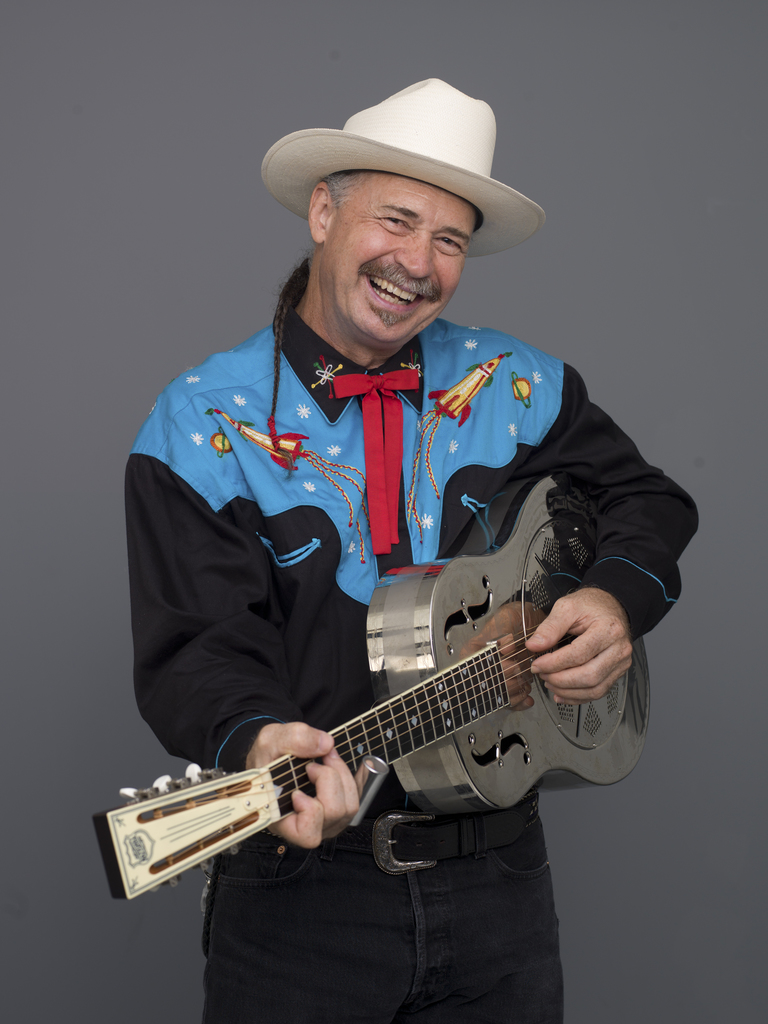 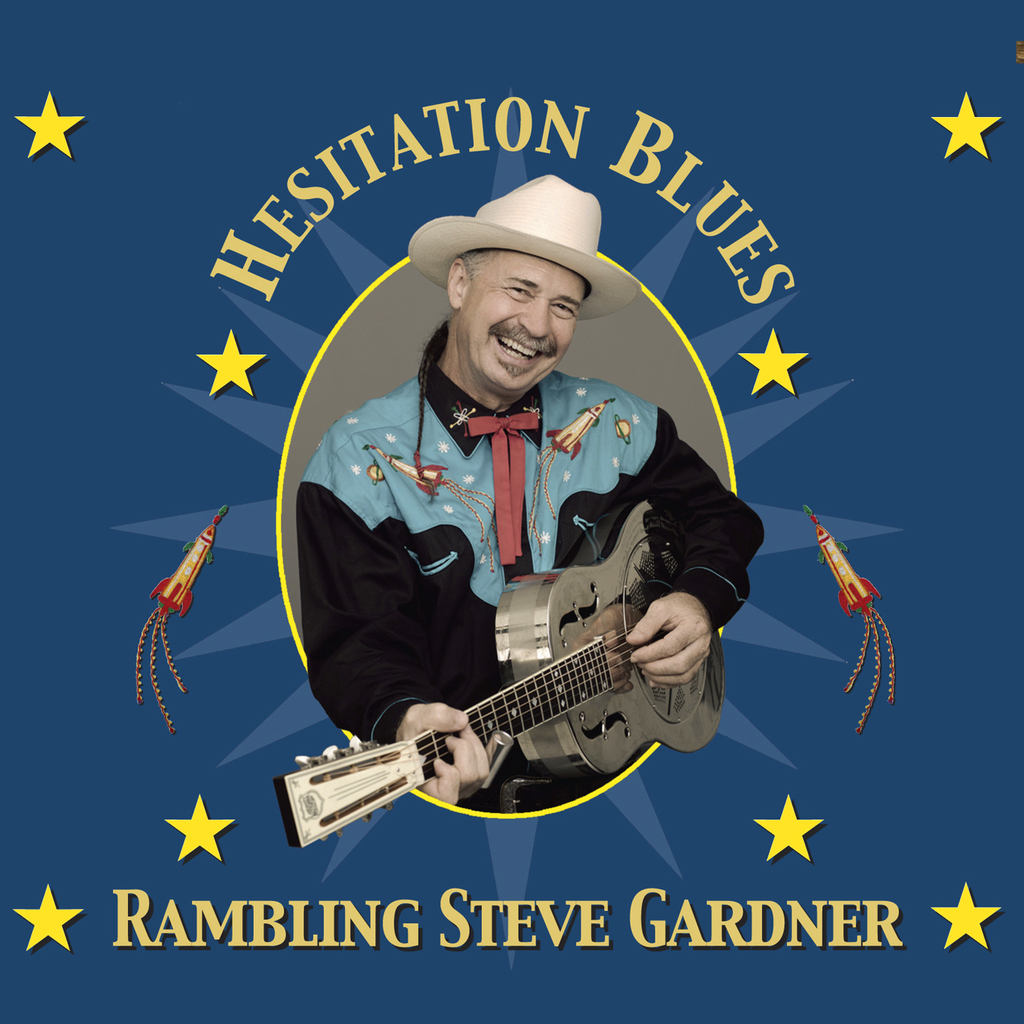 The 20 tunes recorded on compact disc for "HESITATION BLUES" are presented in a six panel, eco friendly package, filled with near living color photos and more information than an honest man will ever need!

You need to be a member of RAMBLING STEVE GARDNER-Big Leg Roots & Blues to add comments! 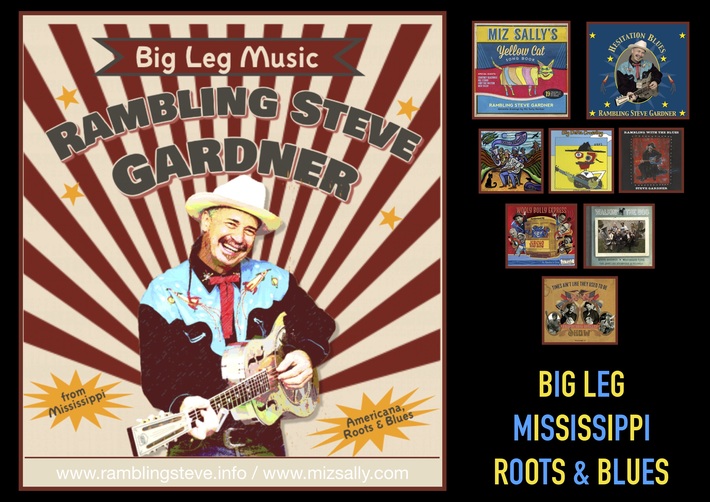 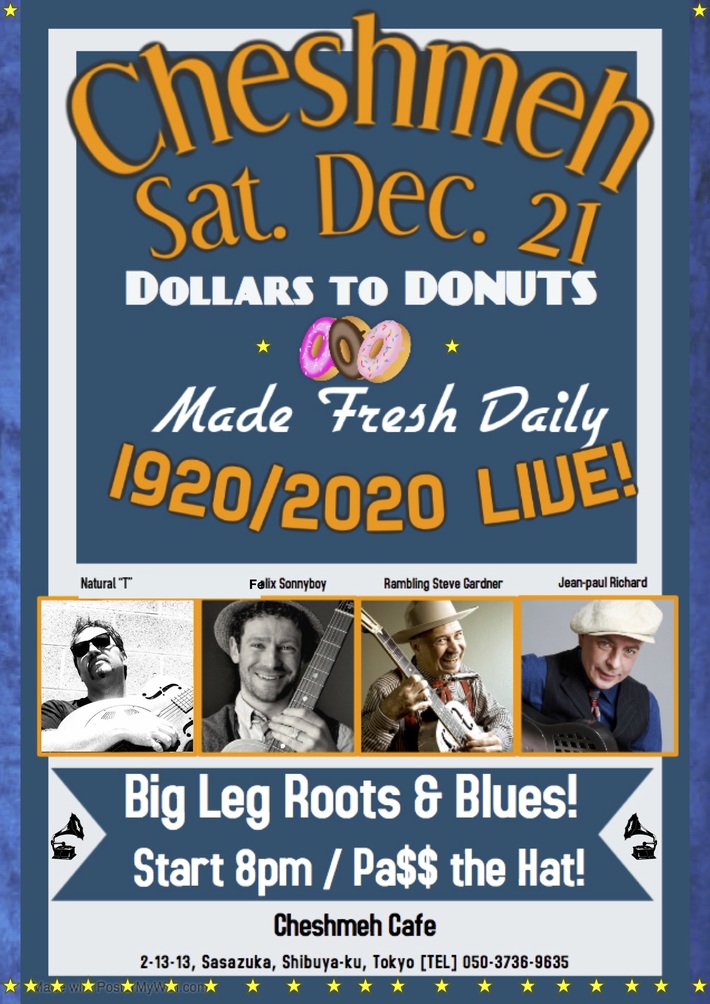 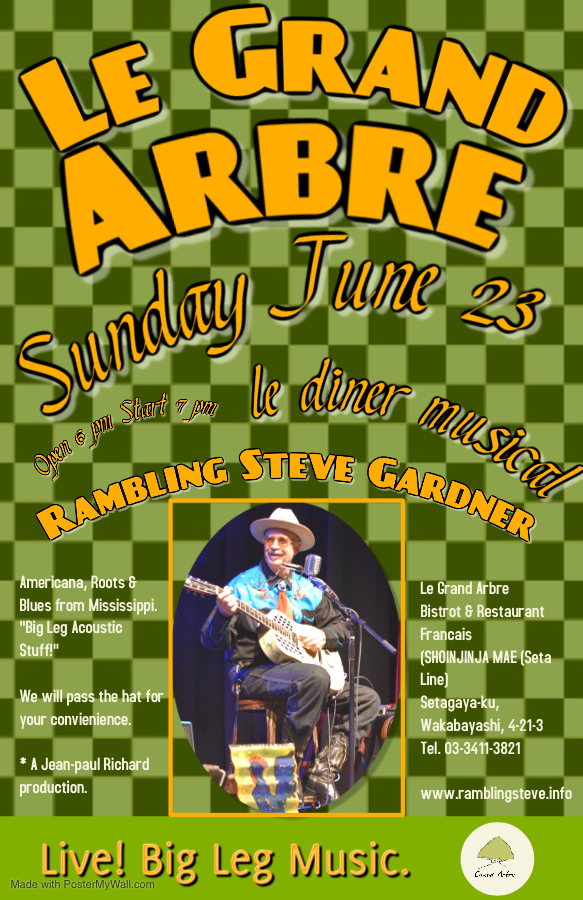 Make plans THIS SUNDAY JUNE 23 to join us at…